Nominations for 2018 will begin in March. 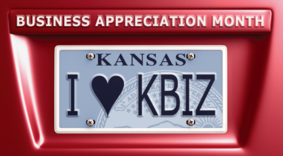 Awarded annually by the Kansas Department of Commerce

The Kansas Department of Commerce announced 19 Regional Business of Excellence Award winners and 44 Merit Award winners as a part of the 2017 Business Appreciation Month that took place in June.  Kansas businesses are recognized for the contributions made to their communities and the state economy in one of four categories, including service, retail, manufacturing/distribution and hospital/non-profit.
“Business Appreciation Month gives the Commerce Department the opportunity to show its support, recognition and gratitude for the businesses who work hard to excel in the State of Kansas,” said Kansas Commerce Secretary Antonio Soave.
A total of four (4) award winners were nominated by the City of Garnett and were presented their awards during the June 27th Garnett City Commission meeting. 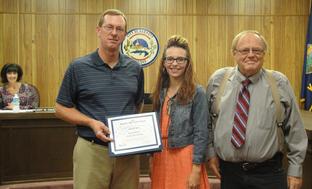 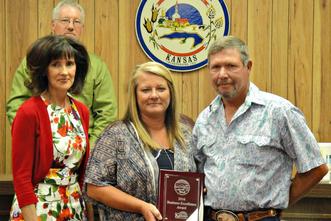 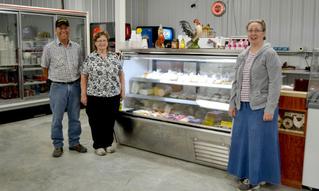 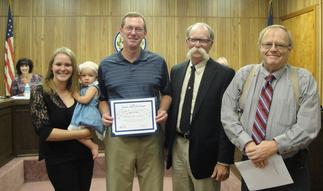 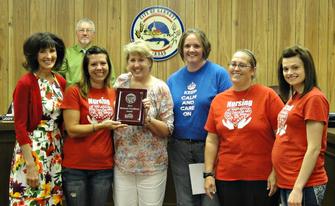 Learn more about our 2016 Honorees:

Back to Economic Development 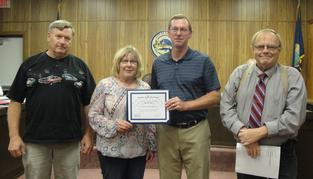 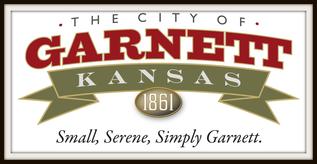