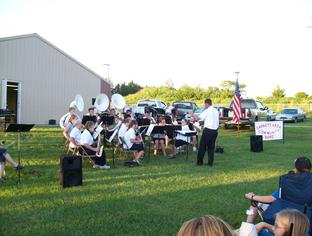 The Garnett Area Community Band will be presenting their Annual Spring Concert on Sunday, December TBA, 2021 beginning at 2:00 p.m. in the Auditorium at Anderson County Junior Senior High School in Garnett.
The Community Band will perform some Holiday favorites.  As in years’ past, refreshments (free-will donation) will be served immediately following the concert in the Commons Area.  Everyone is invited to come, enjoy the entertaining music and visit with friends, family & neighbors. 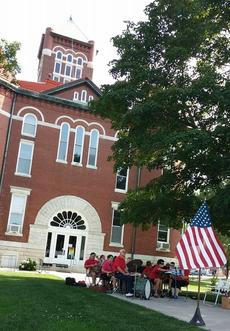 Thursday, July 27, the band will be riding on a float in the parade and invite you to attend! 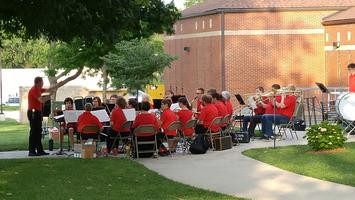 Saturday, July 3, join the City of Garnett in celebration of Independence Day during the Libertyfest. The band will perform a variety of patriotic songs, followed by the community fireworks display at sunset (approx. 9:30 p.m.).

Members of the Garnett Area Community Band performing with "The Band of Oz" will present a concert at the annualFriends of the Library Ice Cream Social:

Thursday, June 17 - Bring your lawn chair and your appetite for the most delightful and delicious band concert of the year! It's the Friends of the Library Ice Cream Social and the band's playin'!  Home made ice cream and variety of fresh, homemade cookies will be served (freewill donation). 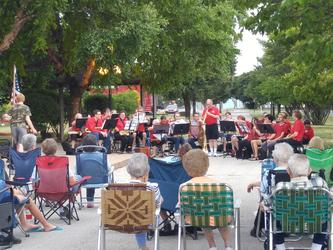 More concerts and event dates to be announced! 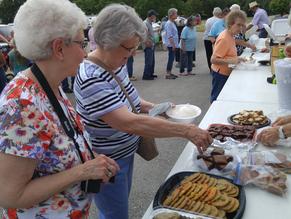 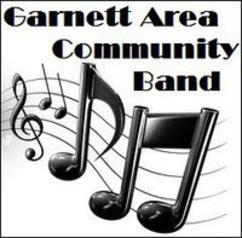 Talented musicians from Anderson County, Kansas and the surrounding area under the direction of Jeff Russell.

Bring your own chair (recommended).