Help get Garnett nominated for the Meet Me at the Park initiative, which kicks off this April during Earth Month. If we win, one of our parks will receive a $20K grant for improvements. Meet Me at the Park was created by The National Recreation and Park Association (NRPA) and The Walt Disney Company, including Disney Citizenship, Disney|ABC Television Group and ESPN, to help revitalize parks across the country.

You could win, too
When you nominate our city, you’ll be entered into a contest to win a tablet outfitted for the outdoors. The city with the most nominations at the end of April will receive the funding.

Parks help make our lives better. They inspire healthy living, help protect the environment and bring people together. Support our local parks this Earth Month by visiting them and nominating our city to improve a lucky park! 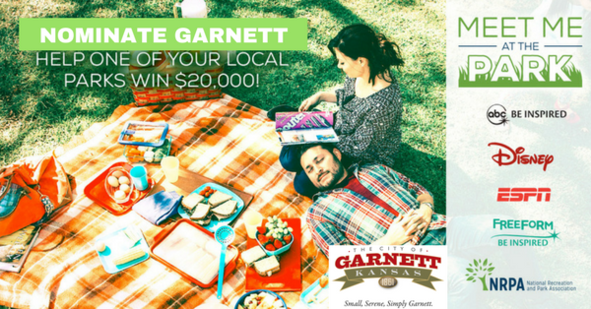 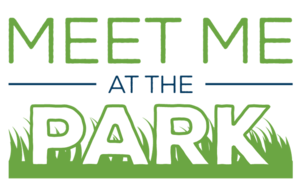 Nominate Garnett to win $20K for a local park during Earth Month!

You can vote daily, throughout the month of April, to help your community win a $20,000 grant.

Plus, for each vote you cast, you are entered to win a tablet outfitted for the outdoors and exploring your park! The city with the most nominations and park project with the most votes will win and be contacted by NRPA at the beginning of May. 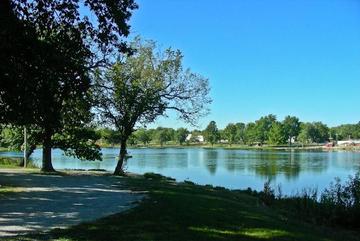 Head out to your favorite local park and take a selfie by yourself or with your friends. Share why you love your park and encourage others to do the same. Use #Parkies, #MeetMeAtThePark and #BeInspired.