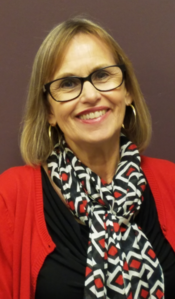 This board meets the third Tuesday of each month at 5:30 pm, or as needed.  There are nine (9) member board of directors serving three (3) year terms.  Three (3) members represent the City of Garnett, while three (3) represent Anderson County, and one (1) member is appointed by the board.  A member from each Commission also serves. They serve under the direction of an executive director.  This agency is charged with encouraging businesses to locate or expand in Garnett and Anderson County, reviews the needs of existing businesses and applies for various economic development grants.

Julie Turnipseed is the Director of Economic Development for Garnett and Anderson County. 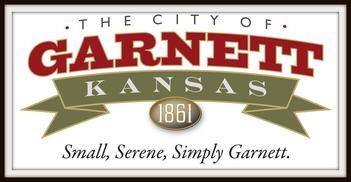 ACDA - Grow with Us
View on Mobile