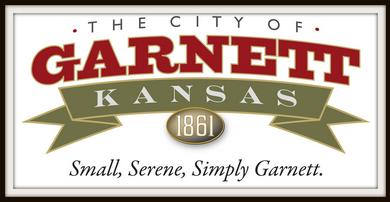 The Garnett Industrial Airport Advisory Committee meets at the airport terminal building on the second Friday of each month at 4:00 p.m., or as needed, and consists of six (6) members serving two (2) year terms.  At least three (3) members must be city residents. There is an airport manager who takes care of the airport on a daily basis and attends the monthly airport meetings.  This board is currently working on the final stages of an airport master plan which includes an industrial park area and upgrades to airport facilities. 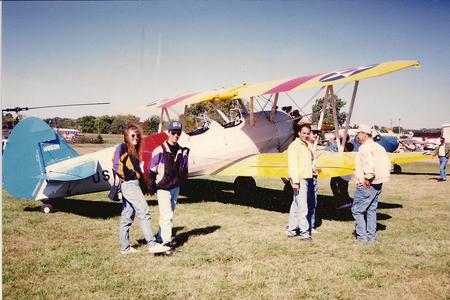 Pat Schettler is the Airport Manager.