The City Clerk will send notification to a pet owner 30 days in advance of the expiration of their rabies tag.  Owners will be required to provide the new rabies information to the city within 30 days of notification.  Failure to comply will result in the tag being revoked and a fine issued. 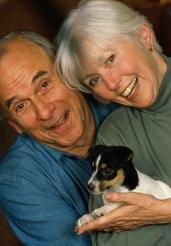 FEE: A fee charged is $7.50 for a sexually altered (neutered or spayed) animal, and $20 for a pet that is not sexually altered.  This rate is in effect from first business day in January to the last day of February of each year.  As of March 1, the fees will double to $15 and $40 respectively.  Replacement tag fees increase from the prior charge of $1 to $5.

The Garnett Police Department would still respond to animal calls 24/7 if they are vicious, causing property damage, injured, or animals that are caught by a citizen with City of Garnett pet tags attached where an owner can be identified.

Animal Control is responsible for animal complaints during normal business hours unless a misdemeanor crime has occurred or the Animal Control Officer is not available.

*The City of Garnett does NOT provide traps due to liability reasons. If the home owner has their own trap, Animal Control will pick the animal up and return the trap. (Stray cats, racoons, opposum, or other animals). Animal Control is available M-F 8 a.m. - 5 p.m. 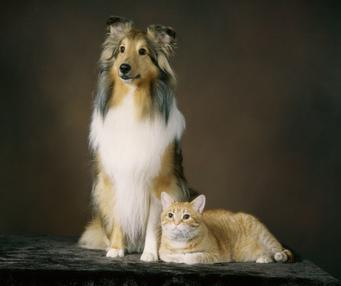 The Garnett City Commission has regulations that apply to the keeping of agressive dogs within the city limits. New residents that have pets, first time pet owners, or persons considering acquiring a new pet are encouraged to obtain a copy of city regulations pertaining to the ownership of animals within the city of Garnett.  This information is free and available at Garnett City Hall, 131 West 5th Avenue.

Mark your calendar to get your pets licensed in January or February, prior to the deadline of March 1.

Certificate of current rabies vaccination provided to you by your veterinarian is required at time of city permit purchase.  This certificate must show the name of animal, breed, declare if the animal has been sexually altered or neutered, and state the rabies vaccination tag number and date the vaccination expires.

Back to Community Resources
View on Mobile