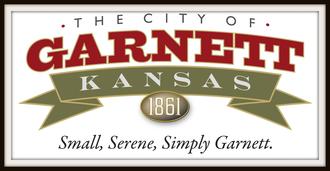 Persons interesting in building hangars or expand your business on or near the airport property are encouraged to the Airport Manager.

Plans for Air Fair 2022 will be announced soon. Please check back!

Air Fair to Honor the Legacy of Gary Ecclefield 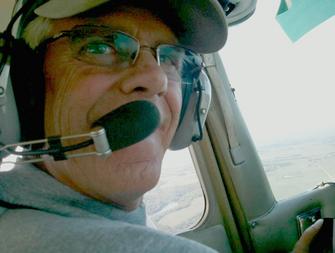 Due to the cancellation of Air Fair in May, the honoring of the life and legacy of former Airport Manager, Gary Ecclefield, is currently pending.

Gary Ecclefield had worked for the City of Garnett as the Airport Manager from 2009 to 2020. Before that, Gary served on the initial, first, Garnett Airport Advisory Board established in 1998.  He was very proud of his involvement in the current airport’s master plan.  Gary began his love of flying in the early 1990’s. He was a hobbyist and enjoyed model airplanes and taking trips in his own Cessna 172 airplane.  The current Airport Manager, Pat Schettler extends an invitation everyone to recognize Gary Ecclefields’s contributions to the airport when the event is rescheduled.

The City of Garnett, Kansas is working on updating the Airport Master Plan Study with a focus on redirecting the future airfield layout to better address airport constraints and funding limitations from the previous Master Plan completed in 2006. Submission of the grant application to the FAA for this Master Plan update has been approved and the update is currently in the works! 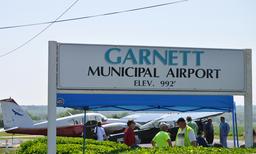 Plans for the famous 2nd Annual Egg Drop Easter Egg Hunt at the Garnett Industrial Airport will be announced soon. Please check back!