DINNER SHOW DATES FOR UPCOMING SEASON:  TO BE ANNOUNCED SOON!​

Become a member for first bid on tickets!

Located in what was once the oldest church in Garnett, the Chamber Players Community Theatre is a unique venue where every seat in the house is a great view!

A Killer Comedy about Marriage...

Take three delicious, malicious wives, add three miserable, unloving husbands—and chill. That's the recipe of Michele Lowe's tantalizing new comedy that had Broadway audiences cheering.
Nicky, Debra and Molly have tolerated one another during once-a-month dinners for years. While their spouses play golf in the dining room, the women reveal that all three marriages are on the brink of disaster and all three women are facing the challenges of their lives. Nicky's husband has been indicted for embezzlement, Molly's husband is stalking her and Debra's husband is leaving her for another woman.
When the men mistakenly lock themselves in a basement meat locker the women are faced with a life-or-death decision—should they leave the men out in the cold—permanently—or let them thaw? One by one the women make their choices with more than a little help from one another.
"…nice, mean fun…a deft little anti-love story…light-hearted, cold-hearted…" (Newsday)
"[a] devilish, wicked, ultimately touching black comedy." (The Berkshire Eagle) 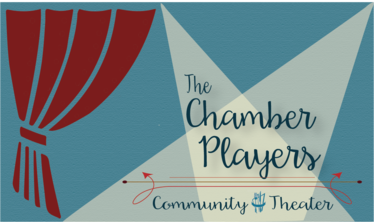 The Smell of the Kill 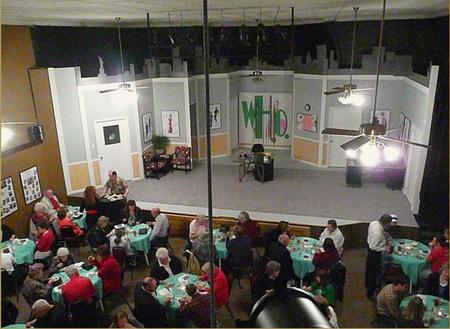 June 2-4 & 8-1, 2023: The Charitable Sisterhood of the Second Trinity Victory Church by Bo Wilson 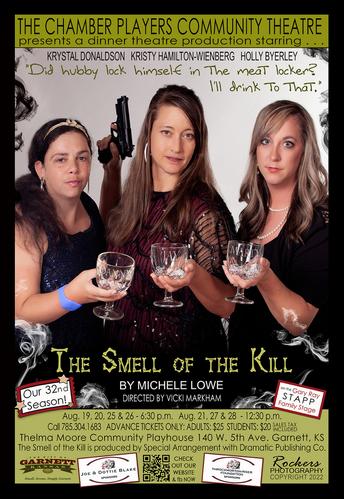 *Show and show dates are subject to change at the discretion of the CPCT Board of Directors.